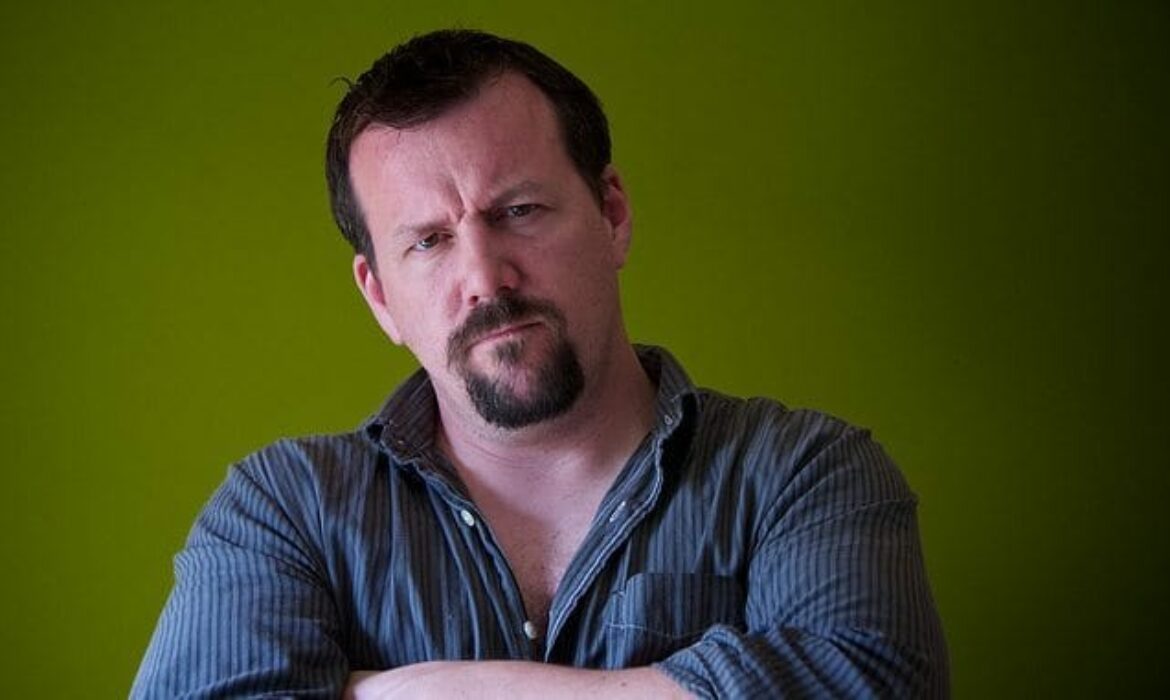 Switch into ‘company mode’ when you go from your account!

When you post to your private social media accounts, you’re already in tune with your audience. You know that Aunt Millie will be offended if you swear and that your sexist jokes will rile your sister. Your racist jokes that might seem hilarious down the local pub will undoubtedly hurt a number of your connections.

So, what do you do? You either instinctively know what’s appropriate, and work your page as if you were everyone’s best friend. (Which you are!…)

… Or you post what you want, including strongly worded political and religious opinions as well as jokes that might be inappropriate for parts of your network. The people who do this kind of thing often think that “if they don’t like it, then it’s their problem”. Over time, people who don’t like it will unfriend, unfollow or mute your ramblings.

When you are posting to a company page, then you’re speaking as the ‘Company Spokesperson’ or the ‘Press Team’. Some practices need to get followed — not my rules, or even your companies, but rules of sensible advertising and streamlined communication.

NOT the next customer that you secured through Social Media!

1)Don’t speak as yourself unless you identify yourself.

So, if you’ve been at the company for ten years, play golf on a Wednesday, and hate Vegetarians, this is not something to put on a company update bearing the company logo. What kind of professional company would do this?

See every social media update as a mini-press release that’s being posted by the Press Team. If you want to offer any strong opinions that might cause offence or controversy, post them to your page. Then you can confer with colleagues before deciding whether this message is suitable for the company. If it’s appropriate, then your post can be shared by the company page. Then a reader can see who’s expressing the opinion.

If you’re part of a company, you’re likely to be trying to sell goods, services or consulting. People don’t buy things when they’re irritated, angry, bored or upset. There’ll be exceptions, of course, such as the socialite ‘retail therapy’ when a wealthy woman might go and buy some expensive shoes. Even then, she’ll not purchase the shoes from a store that’s responsible for her negative emotions.

If a customer wants to complain about how terrible the industry is, how inefficient your sector is in comparison to another, then let them. The customer’s always right. But this cannot be your companies (mini) press release. Can you imagine a company advertising campaign based on negativity? Can you imagine a company spokesperson announcing that they feel frustrated, that competitors are better, or that things are going to get worse?

It’s unthinkable. So every update needs to be positive. This positivity doesn’t mean that you blather on about everything being great when it’s not. Don’t be tempted to put a positive spin on something terrible because you’ll come across as insensitive.

Change ‘nice’ for positive/constructive. This way, even the most terrible news can involve a productive solution or effort to minimise damage or help you re-build more quickly.

So, to recap, when posting to your companies social media pages:

Is There an ROI on Social Media for all Companies?