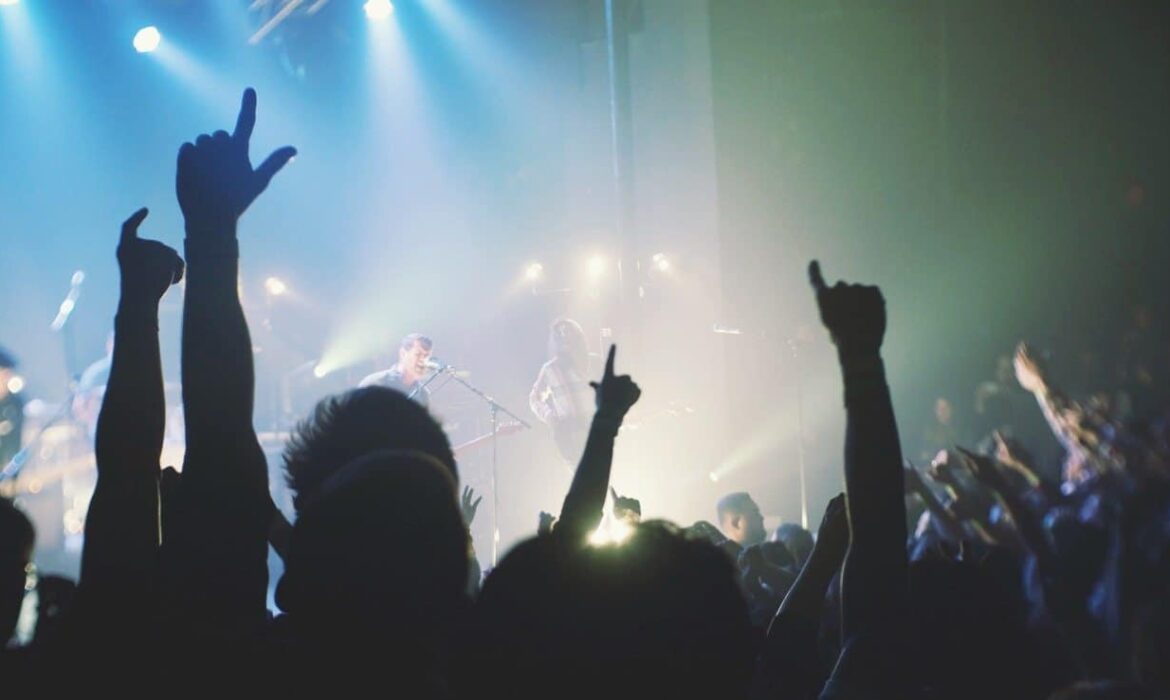 Perhaps you haven’t tried leveraging social media for your business? Or maybe you’ve ‘tried to try’ and now have inactive pages? If so, then this article’s for you.

Everyone understands the concept and the maths of having millions of people who can share your message with a single click. These people don’t even have to visit your store or even your website. They simply have to see your message in a place where they’re spending time online. (People increasingly spend more of their online time on social media).

What not everyone understands is how their business can fit in.

Firstly here’s how to fail on social media:

You half-heartedly put up a social media page or pages, post one update a week on each page with a link to your website and a few sentences. After a couple of months, you stop logging on anymore. You’ve no followers or interactions, and you decide that social media doesn’t work ‘for your type of business’.

Imagine your business itself got created on the same half-assed basis? It wouldn’t have worked, would it? This approach is probably the reason why most companies themselves fail, through apathy and lack of inspiration and effort.

Social media marketing can offer rewards far above effort because of the factor of virality. A campaign can take off and gather momentum on its own.

How do you get raving fans on social media?

Most businesses would like a decent following on social media, people that can share the message further. Sometimes we hear about companies having raving fans. Raving fans aren’t price-conscious, and they sell your product or service for you too.

However, most company pages are entirely inactive. Starting a bit of interaction, or even a conversation or two has to be the first step.

So, if you want to ask these kinds of questions:

The answer is simple.

Delete the words ‘on social media’, and you have your answer.

How do we start a conversation? How do we create a buzz? How do we get people to listen to us?

You see, people are still people whether they are online, on the phone or the toilet. People are people.

You already know how to start a conversation. You need something to talk about and some interested people. You probably already know what to talk about, no-one knows your business better than you. To find people to talk to, you can either go to a group of people and join the conversation or approach people one by one to attempt to create a group.

One day you’ll potentially have raving fans on social media. But it’s not guaranteed. Just as with most things in life, there’s art and science involved.

The social media equivalent of this is to join a Facebook or LinkedIn group and get involved in existing conversations. You can gradually introduce your topics, without trying to sell anyone anything overtly. If the people there like you and need your product or service, a sale will take place at some point, but don’t force it.

To create your group, you need to ask people that are already connected to you, to join you on social media as well. When you set up a LinkedIn, Facebook or Twitter account, you’ve the opportunity to import your contact list. If you’ve an email list, then you can ask them to join.

Some companies create competitions or giveaways to try to get people to join them. It’s also possible to pay for adverts to appear inside your ideal audience’s pages. These show up as sponsored posts in their stream. These things happen in the offline world too! The offline equivalents have been happening for decades.

Marketing online isn’t so different from marketing offline. People are people, giveaways, helpful information, and creating or doing something remarkable. All these things are transferable to the internet.

So, to create a conversation or debate, you either go somewhere where like minds already hang out, or approach people one by one and try to engage them.

In one of my favourite movies, the Silence of the Lambs, Hannibal Lechter told Clarice Starling “Quid Pro Quo Clarice”. Quid Pro Quo is Latin for ‘a favour or advantage granted or expected in return for something’.

What Hannibal was saying is that he was happy to oblige with information, but he wanted Clarice also to reciprocate. This back and forth is how a good conversation starts.

I’m sure that there are a few completely selfless souls in the world, (I can’t think of any), but most people give when they get. Or they might give a little in the expectation of getting something back in return.

People who take and don’t give back are labelled leeches or users and will often get excluded from social groups. This reciprocity happens among the elderly, small children, and everyone else in-between.

So, do you want to sit and wait for people to come and offer you a concession first? (i.e. share your social media posts and comment on your pages?)

Or can you take the bull by the horns and follow other people, like and share their stuff, join their conversations. You can do this knowing that a percentage of these people will return the favour. 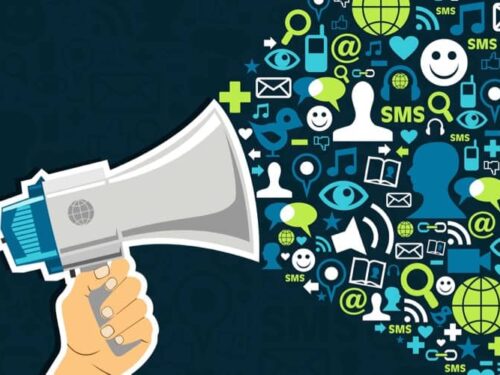 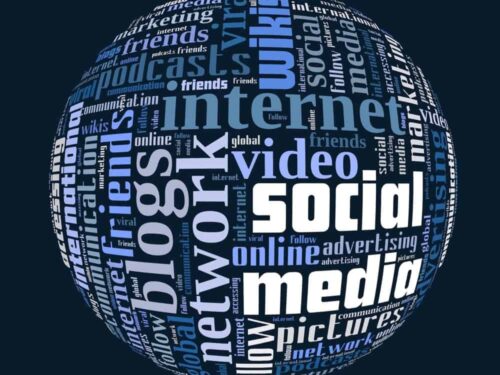 Is There an ROI on Social Media for all Companies?