We’re All Experts, and Complete Novices Too! 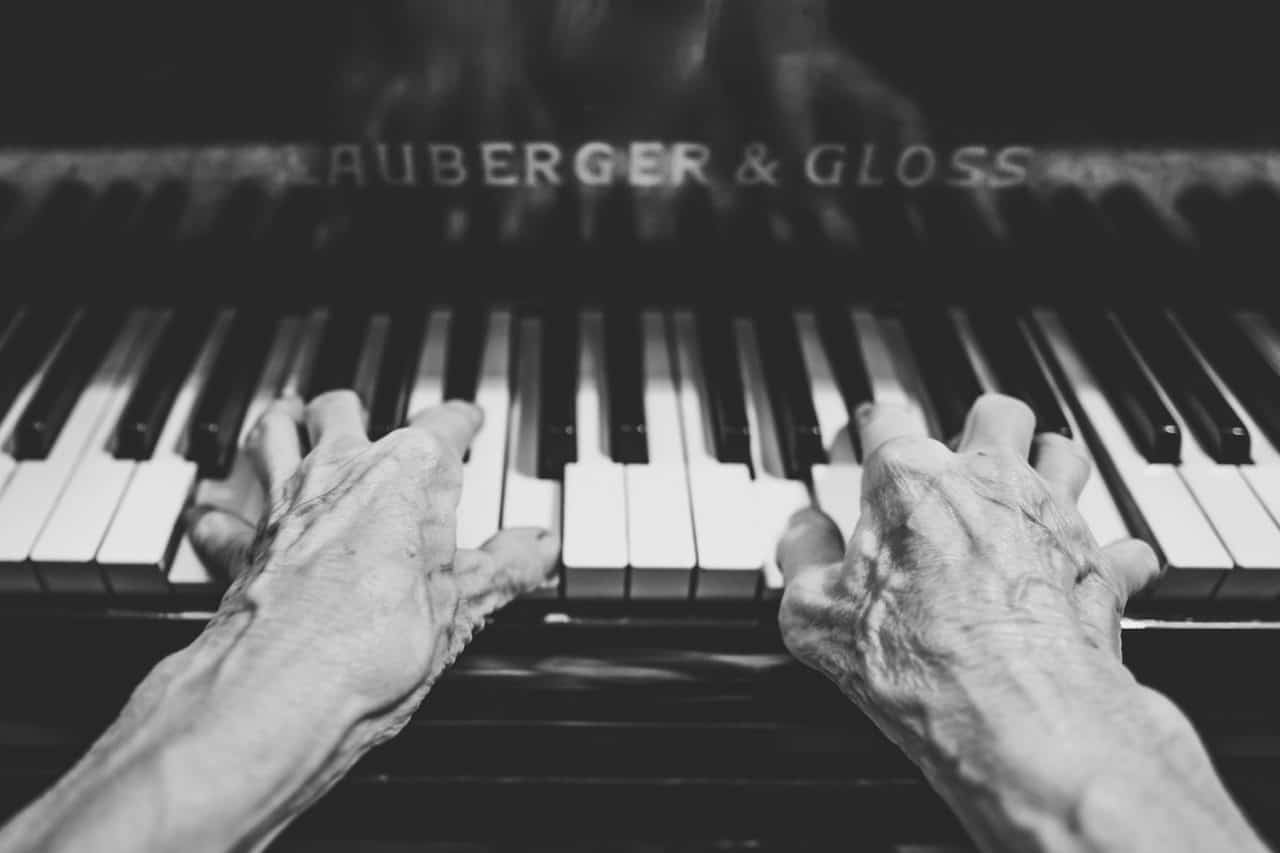 I’m relatively new to the oil and gas industry. While my clients, partners and business associates have decades in the industry under their belts, I’ve about a year.

A difficulty that I’ve found is in trying to ‘fit in’ or join conversations online when I sometimes know little or nothing about the topic discussed. This barrier is not the case with general issues such as oil prices, economics or politics. It’s when I read more technical information.

I’m the kind of person who likes to deep dive and tries to understand as much as possible about the business. While I’m learning fast, there’s so much to learn. I sometimes hold back from asking a question for fear of appearing foolish or being seen as a ‘NEWB’.

I don’t have a fear of writing or communicating; I’ve been writing, publishing and creating websites for the past few years. These are skills that I bring to the table for my business partners. (Who are among the best in the world at what they specialise).

This last point has to lead to an epiphany for me, one that I think we can all relate. By sharing this realisation, I hope to help other people. (Those who also hold back from joining online conversations that are not directly related to a core area of expertise).

We’re all experts in a relatively small sector of the oil and gas industry, and novices in most other areas.

I sometimes see comments on social media made by people who are involved in the upstream sector who are respectfully corrected by the downstream guys and vice versa. Someone who has only worked in Oklahoma is unlikely to understand the culture of the society of Saudi Arabia, how could they?

It’s one of the main benefits of the internet that we can publish our opinions and questions and that very often it is truth and reality that prevails. In conversations at the local bar, social club or golf course, it’s likely that we’ll talk to people who have the same opinions and knowledge as ourselves. This cliquishness leads to ‘mutual admiration societies’ and ‘private pity parties’.

It’s terrific to find places where people from all over the world congregate. With every possible skill set and career history, they can join together to make sense of the industry. It’s invaluable.

Many titans of industry are famous for describing themselves as ”good pickers of men” (or words to that effect). They looked for people who were smarter than they were, for each particular job role.

They achieved greatness by putting together good teams of people with specialist skillsets — groups who collectively got the job done better than competitors.

Each specialist knew that they didn’t know everything. They certainly didn’t know more than the people who were already performing other roles in the industry. This mistake we see in politics, that a leader becomes an ”expert on everything” and makes decisions that don’t make sense to people who know what they are doing.

This a sign of a good leader and a valuable team member. Someone humble enough to realise that they are experts in their areas, and novices in most others.

Which brings me to my point…

I now realise that I need to stay humble and curious. I can then post in online groups on topics that are not part of my core expertise. I can stand with the self-respect in knowing that I’m an expert in some areas but am keen to learn about many other regions.

The best technical forum in the oil and gas industry is incredibly in-depth and helpful are suited to industry experts. Other industry-related sites have a trove of information for anyone who wants to learn, at all levels.

If you’re reading this and feel the same way as I did, I encourage you to interact more. Get more value from the communities that you’re following. You can add value in the areas that are part of your core skill set or experience.

If everyone acts this way, then more value will be given and received, more issues can have the light of knowledge shined upon them. This transparency will help in the evolution of the industry for future generations.

This philosophy does not just apply to the oil and gas industry but every aspect of life.

The internet has its benefits and challenges, but the capacity for the public sharing of information between individuals is very best that the internet itself has to offer humanity.