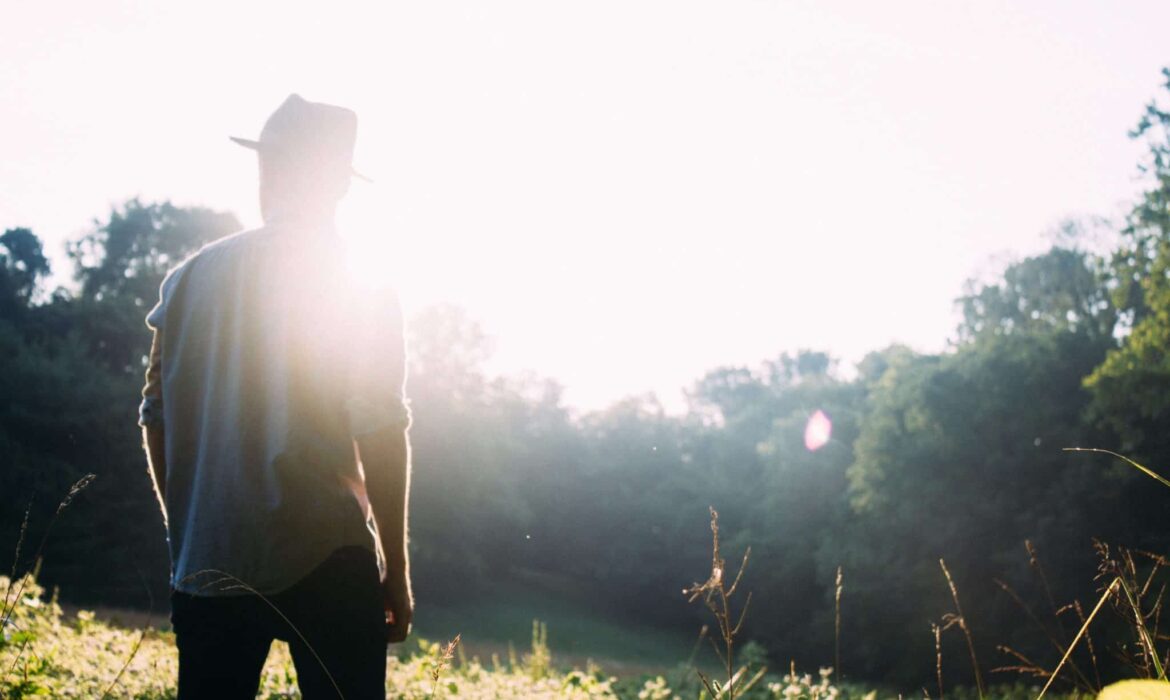 Are you an online hunter/gatherer or farmer?

We can see any sales or marketing process in terms of hunting, gathering, or sowing and reaping.

A canvasser or sales representative seeks a target customer and ‘hunts’ for sales or prospects. The process gets done in different ways:

The problem with most sales systems is that they need to keep going. If the animal hunter stops hunting, he stops eating. If the human hunter stops, he will also have trouble eating at some point.

Marketing can be a little different; marketing is selling en masse. Instead of selling your goods or service to one person, or a small group, you market to many. “Many” can be hundreds, thousands or even millions.

The internet contains millions of potential customers. Facebook has found more than a Billion customers. One phrase used in the online marketing community is “drinking from the fire hose”. This analogy creates a new image in our minds. The potential traffic from a successful online marketing campaign can crash servers and wipe out inventory in no time at all.

In reality, though, most people that try to drink from the internet fire hose don’t do so well in the beginning.

Even after a few years, the same person can get older, wiser, and still not be very successful online. Some get lucky early on and pick a profitable niche that has little competition. Others do well because they already have a successful business with followers, a ‘Tribe’ that joins them in their online efforts.

The majority of people who try to market online fail and give up. What are the percentages? I’ve heard figures of 80-95%.

Online a hunter might be a ‘shiny object’ chaser; for example, they might get attracted to ways of trying to short cut googles algorithm. These schemes have had short term success over the years but often end in disappointment as websites get de-indexed and hard work goes up in flames. Online hunters tend to move from one target to another, leaving carcasses of failed ventures behind them.

A gatherer does well when crops are plentiful, like having an ice cream stand at the beach in summer. A gatherer online might do pay per click PPC campaigns or Facebook ad campaigns. At some point, the traffic becomes scarcer or less profitable. Perhaps five more ice cream stands pop up nearby. With PPC competition drives up the cost of clicks and squeezes margins.

A vegetable or cereal farmer works on a cycle of preparation, sowing and reaping. In marketing, this might be like importing commodity type white label products from China, or un-brandable niche sites that are propped up with a private blog network (PBN).

A fruit tree farmer faces most money, time and effort at the beginning to get everything set up. Once the trees are a few years old most of the work is harvesting the fruits of labour. This farmer might do a bit of hunting, gathering or sowing and reaping. This diversification is more likely for fun or experimentation of new revenue streams, rather than having to do it to survive.

We like the “fruit farmer” approach to online business — a good plan and strategy, exercised with some effort up front. After your online presence and strategy have matured a little, revenue is relatively predictable.

The best bit about being a fruit farmer? Those lazy summer days before harvest where you can relax and enjoy what you have built.